Oman’s capital Muscat is the world’s tenth cheapest city to live in, according to the latest Worldwide Cost of Living Survey (WCOL) conducted by the prestigious Economic Intelligence Unit. The survey allows for city to city comparisons, but for the purpose of this report all cities are compared to a base city of New York, which has an index set at 100.

Next slide: Dhaka at No.9
With a score of 61 on the index, Bangladesh’s capital Dhaka ranks at No.9. The bi-annual (twice yearly) survey compares more than 400 individual prices across 160 products and services. They include food, drink, clothing, household supplies and personal care items, home rents, transport, utility bills, private schools, domestic help and recreational costs.

Next slide: Panama City
Panama City is tied with Kathmandu with a score of 58 on the index.

Next slide: Jeddah at No.5
The Red Sea port city of Jeddah (Saudi Arabia) is the fifth cheapest city in the world to live in. It has a score of 57, as compared to the base city of New York, which has an index set at 100.

Next slide: New Delhi at No.4
Three of the four cheapest locations hail from the Indian subcontinent, highlighting why India has been such a target of labour outsourcing, relocation and FDI over the last decade. New Delhi is the fourth cheapest city in the world, with 56 points on the index.

Next slide: Mumbai at No.2 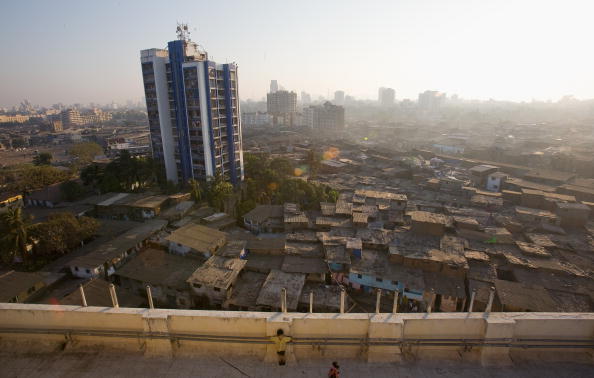 Here’s one result that could raise a few eyebrows and generate some heated comments (you can post your opinions below). India’s financial capital Mumbai is rated the world’s second cheapest city in the EIU study. It has a score of 52 on the index.

Not surprisingly, Mumbai also saw the highest drop in office rental prices, according to another survey.

Next slide: Karachi at No.1

Cheap labour and land costs making India and Pakistan incredibly attractive to those bargain hungry visitors or investors willing to brave some of the security risks that accompany such low prices, especially in Pakistan.